It continues in the same style straight from where the previous book left off.

dnd 5e - What is the Vale of Shadows? - Role-playing Games Stack Exchange

The first book created a nice set up for the story to continue from and this one goes full speed ahead from there. The story develops as Princess Kelsey struggles to adapt to the implants that was forced onto her. I think Kelsey has become my favorite character in the series with Commander Mertz coming in as close second. The book is an enjoyable mix between adventure, discovery and action as in kicking the butts of the bad guys. It is fairly fast paced but not too fast.

As with the previous book it is perhaps somewhat light reading but I found it to be a quite fun read nonetheless. Sometimes it is a good one and sometimes it is a bad one. In either case it leads to more adventure for our friends. They themselves makes some new interesting friends as well as some new enemies. One thing I like with these books small spoiler ahead is that the bad guys generally receive the clobbering they deserve.

Maybe not at once in the same book as they are introduced in but sooner or later their judgment day is coming yes I am lagging behind with the reviews and I am already a few books ahead. I was about to write that I am looking forward to the next book but that is rather meaningless since I already bought as well as read it. Sep 10, Patrick Barnes rated it did not like it.

Back to the action The heroes are doing all sorts of interesting, if stupid things. The princess puts her marine bodyguards in greater danger and doesn't think twice about it. Her superpower is being daddy's little girl. Fortunately, she gets a good first installment of serious pain. The writer has a Commonwealth fixation with royals and nobility.

He doesn't quite have the balls to control his sister, the princess. This isn't good writing but the story might get better. I'm interested where this situation leads. I checked my reading list and found a book of his called "Liberty Station" that I couldn't finish because of the number of overtly racist comments worked into the dialogue in the early pages.

This explains the lack of diversity in the human future, among other things. This writer is ignorant of things military, has a shaky grasp on history, as well as economics and politics. He's as the Australians would say a Keeper. Oct 21, Lianne Burwell rated it really liked it Shelves: I really enjoyed the first book of this series, and the second book didn't let me down. The story is a little more simplistic, since the world has been set up, and we are now just continuing with the same characters and environment, but it didn't matter.

It was classic space opera. At the end of the previous book, Princess Kelsey was implanted with enhancements by the monstrous Pale Ones, but they were stopped before the programming was updated to turn her into a mindless berserker. She's getting I really enjoyed the first book of this series, and the second book didn't let me down. She's getting used to her new abilities, while Captain Jared works at repairing the derelict battlecruiser from before the rebellion that destroyed the old Empire. Meanwhile, forces are trying to stage an overthrow. I doubt this will be celebrated decades from now as high literature, but it was a ton of fun, and I am looking forward to reading the next books in the series. 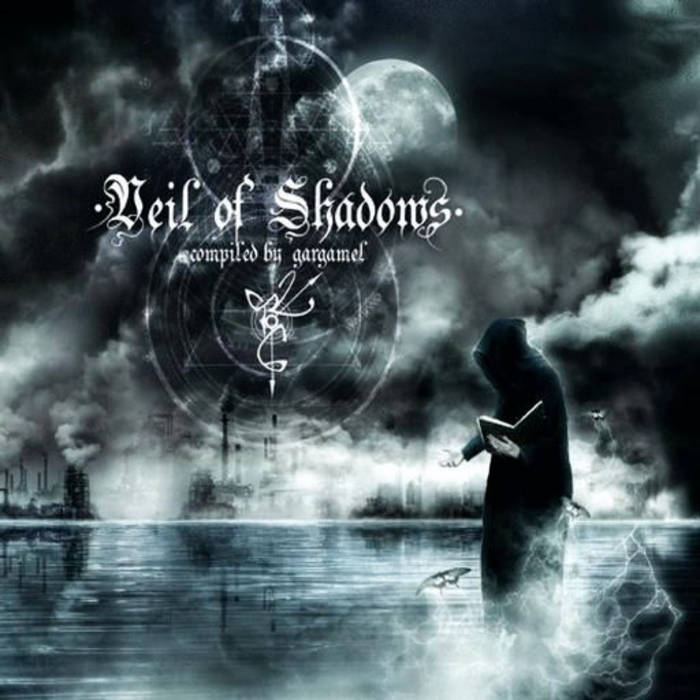 They definitely deserve wide readership among fans of space opera sci fi. Oct 14, David P. Duffy rated it it was ok. Mixon, the author, by adding needless pages of fill to the front of the novella, while including a lengthy excerpt from the next novella in the back, does not form an eBook. It's a false marketing device, used by all too many greed-driven "e"-authors. The story is mundane, routine, poorly re-worked concepts previously used by numerous authors. The writing is annoyingly immature and juvenile, indicating a amateurish lack of basic skills. The author's continued use of " Mixon's juvenile writing style and an incompetence in editing.

It might fly for a cartoon or comic book storyboard, but not as an on-going series.

The "eBook" is not recommended and was fully read via Kindle Unlimited. View all 6 comments. Sep 12, Tom prigg rated it really liked it Shelves: Ok, I'm going to write a little about what happened in the first book, if you haven't read it, you shouldn't be reading this review. Having said that, this book was a bit better than the first. I really liked the Princess in this story and personally feel that she's taken over the story.

The only downside to the story was the overpowered feel of the technology. I didn't feel like they were in enough trouble at any one point, nor any short-comings of the technology. Besides that, I really liked the story and look forward to getting the third book. Dec 29, Chris Bauer rated it really liked it. This is the second in a series of military sci-fi by Terry Mixon. I'd highly suggest reading the first book "Empire of Bones" before tackling this one.

The story continues precisely where the first book left off and the author's foot never leaves the gas pedal from the first chapter onwards. Oct 25, Lelouch rated it really liked it Shelves: This audiobook was provided by the author, narrator, or publisher at no cost in exchange for an unbiased review courtesy of AudiobookBoom dot com. I like how the narrator handles the action sequences, keeping the hype up so I don't lose interest or get lost.

Considering the all the technology in the story and potential for character growth, I think too much emphasis was placed on the implant. But otherwise the story recovered. Oct 14, John Kilgallon rated it it was amazing Shelves: Continuing the Empire of Bones saga is Veil of Shadows. Once again, a taut science fiction story with twists and turns to keep the pace frenetic. Terry Mixon has upped the ante against the remnants of the Terran Empire! Internal strife and intrigue are counterbalanced with orbital and planetary conflict.

What a great Christmas present that will be! Oct 21, A. Grappin rated it it was amazing. I have come to associate Mixon with some great character twists. He doesn't disappoint with this book.

The problems from the first book, Empire of Bones, still linger in this novel, but things have developed and expanded to encompass even more of an amazing setting. My only small gripe is that Princess Kelsey's adjustment to her new abilities seems mostly resolved a tiny bit too quickly for my taste. It's not a huge issue, but I can't go into too much without giving spoilers. I'll just say I have come to associate Mixon with some great character twists.

I'll just say that once there's a breakthrough, things got answered too fast for my taste. But otherwise, this book was phenomenal. I can't wait to read the next one! Aug 20, MichaelWalley rated it it was amazing. I started reading this as soon as I finished the first. Terry does a great job of continuing a story while weaving sub plots in. I love the way he finishes a book that leaves the reader with a sense of closure over some plot lines, opens some new ones while leaving the overarching story intact in the background.

I'm watching Stranger Things and want to known if its real or forged for the show. Looks to be from 2nd Edition, but I don't know for sure. Yeah, the article the kids reference in the show is contained in Mike's Dungeon Master's notebook, a three ring binder with a cardboard cover there's stuff drawn on the cover but I can't tell what it is filled with hole punched rule books, notes, and papers.

It looked like something that would have been photocopied from Dragon Magazine, which I'm sure was intentional. Font face was pretty much dead on for a Dragon Magazine article. I was off by a whole edition. And I agree, the veil of shadows seems to be Shadowfell. This might be what we are looking for. They are playing 2nd edition in that game. I can't remember the specifics, but I did recognize the term. If you look into a book of planes or something similar, it might be in there.


They are playing 1st edition.