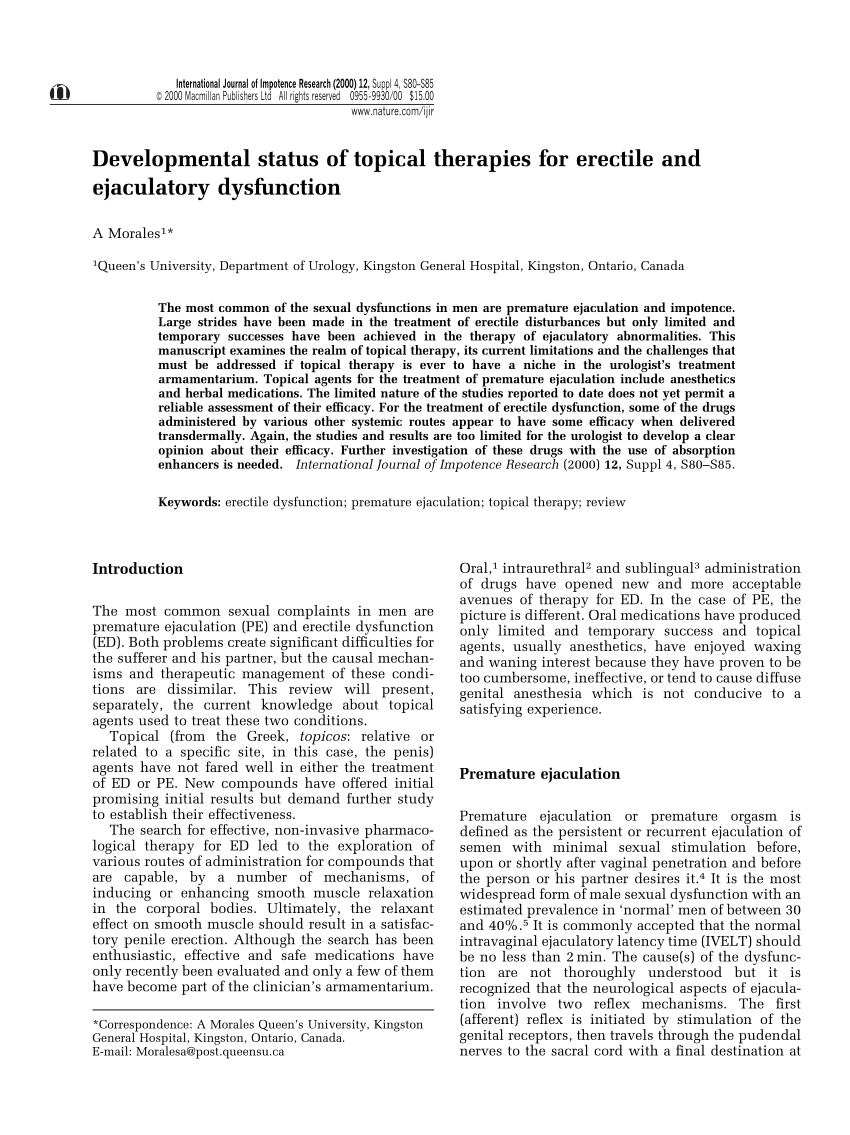 For many years I have argued that the Palestinian war of the rockets should be seen as sending a message: You are on stolen land! You took our houses, villages, cities, fields and orchards. You pushed us into the desert. You surrounded us with barbed wire. You starve us and you kill us simply to suit your political ambitions. So this rocket is a message to you all. Think about us and then look at yourself in the mirror. For more than six decades the Israelis have dismissed this message. They surrounded themselves with ghetto walls and have sealed their skies with an Iron Dome. However, with Tel Aviv now under attack, Israel and Israelis have been confronted with their original sin.

In the last two days, the entire Israeli media has admitted the colossal defeat of the so-called Operation Pillar of Cloud. Hamas has managed to turn focus on Gaza, it made it into the centre of the political discussion. The Palestinians are stronger than ever while the Jewish State has been exposed as an impotent manic-depressive collective driven by a neurotic and impotent leadership. Like all bullies, they are obsessed with power, but when they meet defiance, their vile paradigm instantly collapses. Speech can provides us with an insight into what we most lack.

Speech can reveal that which we prefer to keep hidden.

I CAN'T GET "IT" UP!!! (How To FIX Erectile Dysfunction FAST)

But speech is also often rather misleading, there to shape our lies into a truthful narrative. In other words, often when we speak, we demonstrate what we most lack, that which we miss and desire, yet we cannot admit this to ourselves. When Netanyahu decided to designate his latest massacre as a Pillar of Cloud, he actually tried to disguise from himself and his people the fact that in reality, he is actually an impotent, and the cloud is actually one big duvet of lies, there only to conceal his shame.

In fact, the entire Israeli foreign and military policy can be realised with reference to that power. This explains the Israeli fascination with the accumulation of nuclear bombs and other WMDs. It explains the policy towards Iran and it also explains its brutal attitude towards the Palestinians. They are now exposed for what they are: Israelis know that their underbelly is very soft indeed. No deliberate effort at thinking had ever matched this. But at least then I could switch off at times, and it usually had a purpose, a direction. At least I had been able to achieve then rather than destroy myself.

I just want to sleep! Between the thoughts came the voice, in alternation with the conscious but uncontrolled. That haunting, echoing voice that showed so little emotion but brought so much pain. She spoke, and through my thought I spoke to her, but she never gave me answers. We spoke for hours, connected yet unconnected. I never knew when she'd speak, but she was always there, a shadow of great joy but intense pain.

There was never a day without her, just breaks when she was inert rather than active. Why won't she come? Why won't she go? The thoughts intruded into the conscious again.

The summer was drawing on, August, nearing its end. What had happened to that summer? A few short weeks from the moments that had been supposed to be such a triumph. Education for life, the great culmination of all those years of study. The triumph had never come, at least for me, just a continuation of this sense of impending disaster. Summer drew towards its end but what else was ending? Those few short weeks of the summer had meant nothing, no escape.

I had always had somewhere to escape to, back to Cambridge but there was no way back this time. In those weeks the sense that I had moved from losing the fight to have the will to live, to actively wanting to die had merely intensified. There was no getting away from it, just an active pursuit of it. It had happened right at the end, just the realisation that it was the only answer to chaos that had become me.

Triumph to disaster, but disaster for whom? It had been anything but a sense of triumph, just another step towards the nothing that awaited me afterwards.

There was just a sense of nothing, just more and more pain. Why won't the thinking stop? I want to sleep. I'm going to die. I want to die. They'd given me some pills.

A Pillar of Impotence

The little yellow pills, the ones that they had neglected to tell me what they were. That was the simple solution. Take the pills and be better, get the sleep I so desperately craved. But sleep never came, at least not usually until dawn or later. They got up then because it's normal.

Day in day out it had been the same through that summer. Two, three, four hours sleep per night. The more tired I got the worse the thinking got; the worse the thinking got the less sleep I got. An endless cycle with no way out. Only death and it would be self induced. That had been an absolute since the end of Cambridge. A tunnel from which there was no deviation, or any intention to escape.